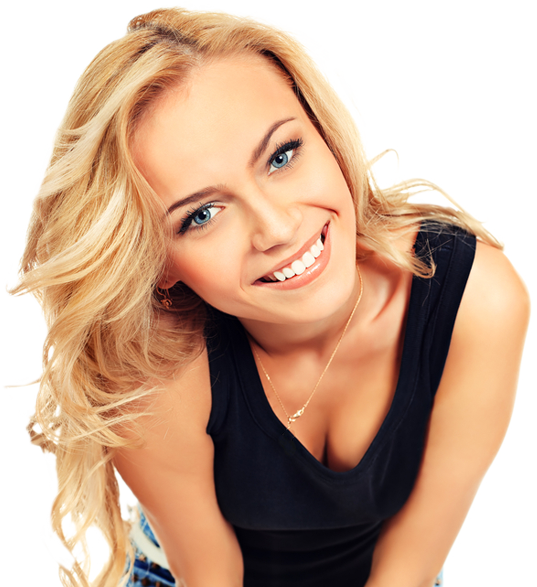 I wish you win the
Mega Millions Jackpot

June 15, 2016 - Four co-workers in Wilmington, N.C., are celebrating a mega win after buying a Mega Millions ticket that won $1 million.

Daniel Richards from Wilmington, Deborah Stewart from Burgaw, John Blanton from Wallace, and Joseph Romano from Wilmington work at a nuclear inspection company in Wilmington.

They have a tradition of pooling their money to buy tickets when there’s a big jackpot. On Friday, June 10, that tradition paid off when they beat the odds of 1 in 18.5 million. They matched all five white balls to win $1 million. 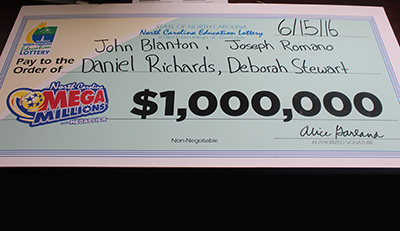